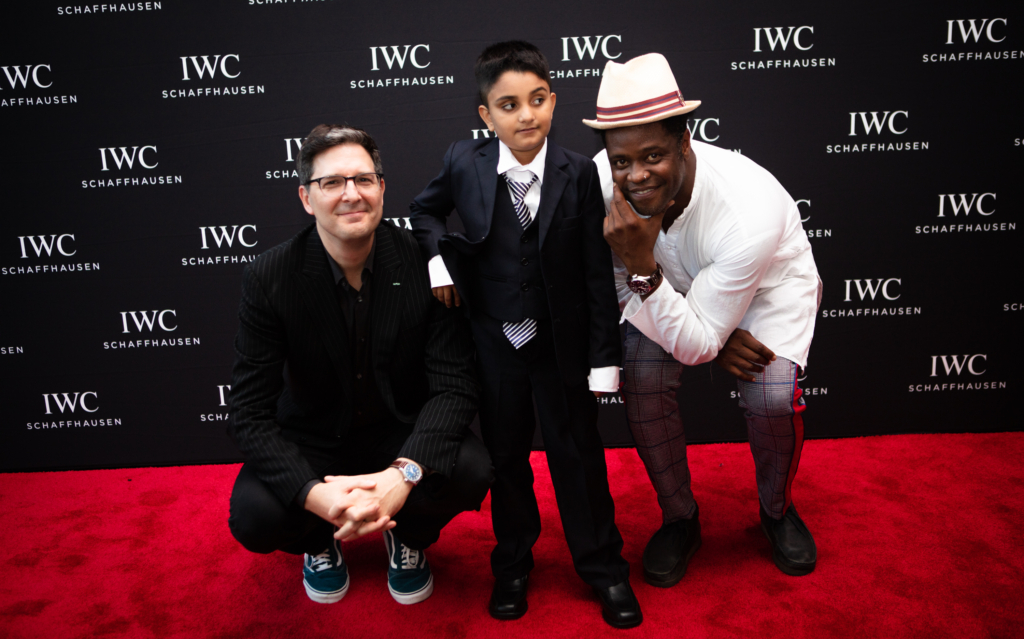 13 September 2018 – The Antoine de Saint-Exupéry Youth Foundation and its historical partner IWC Schaffhausen organised a private preview screening of “Invisible Essence: The Little Prince”, a feature documentary that delves into the philosophical questions raised in Antoine de Saint-Exupéry’s most famous novel, for journalists and VIP guests, as a highlight of the prestigious Toronto International Film Festival (TIFF) 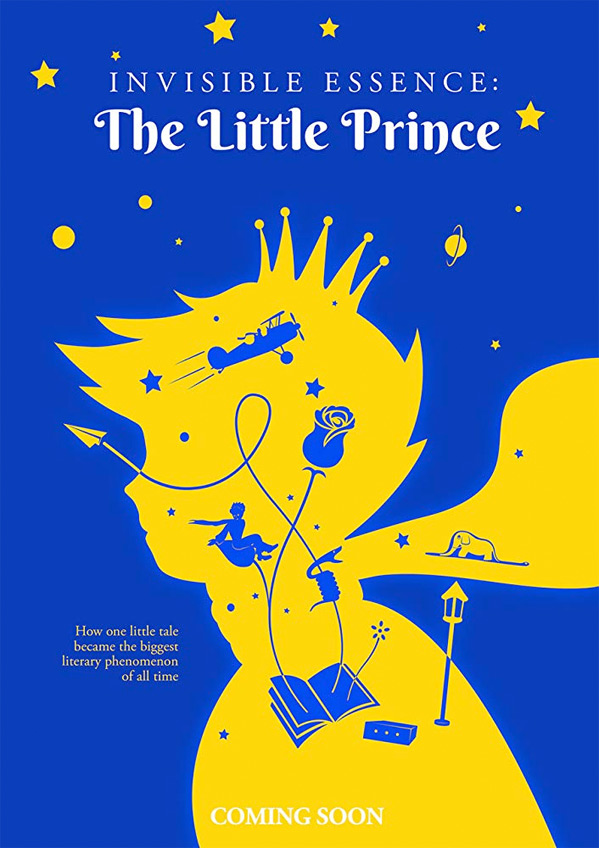 This feature documentary, directed by Jamaican-Canadian filmmaker-actor Charles Officer, presents a fascinating new look into the genius of “The Little Prince”, as well as the life and experiences of French writer Antoine de Saint-Exupéry, who first published his book in 1943 in New York, while focusing on seven-year-old blind Pakistani-Canadian boy, Sahil Aziz, as a modern-day little prince. The film also retraces the audacious journey of the famous aviator and author, articulating moments around his experiences and his inspiration for writing what would become his most famous literary work. 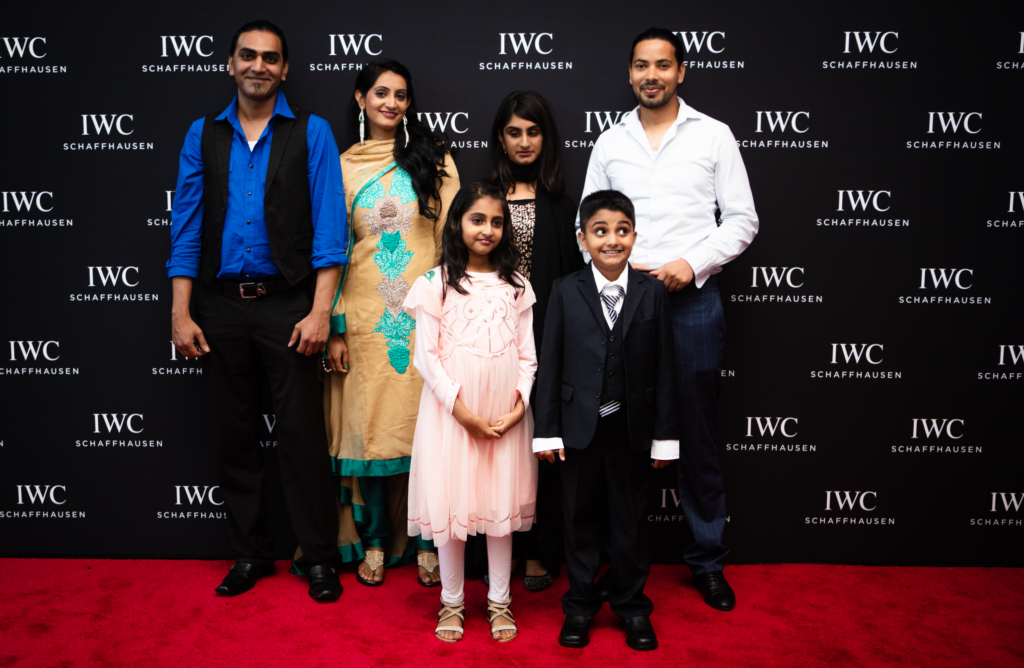 A major focus of the film is the first-ever tactile art book of “The Little Prince” with drawings in relief for the visually impaired by Dr. Claude Garrandes, a blind French artist and Braille teacher, and his association Arrimage. The documentary and the book were created with the support of the Antoine de Saint-Exupéry Youth Foundation, an international charitable organisation with which IWC has been partnering since 2005. 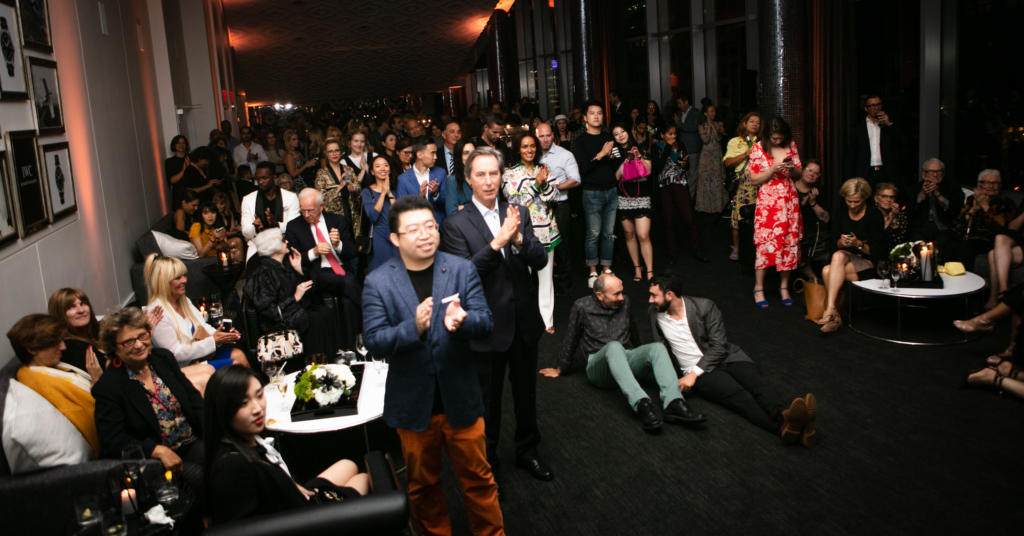 A Q&A with the film’s director, Charles Officer, and goodwill ambassador of the Antoine de Saint-Exupéry Youth Foundation, Mark Osborne, who is also the award-winning American director of the 2015 “The Little Prince” animated feature, followed this unique private screening. 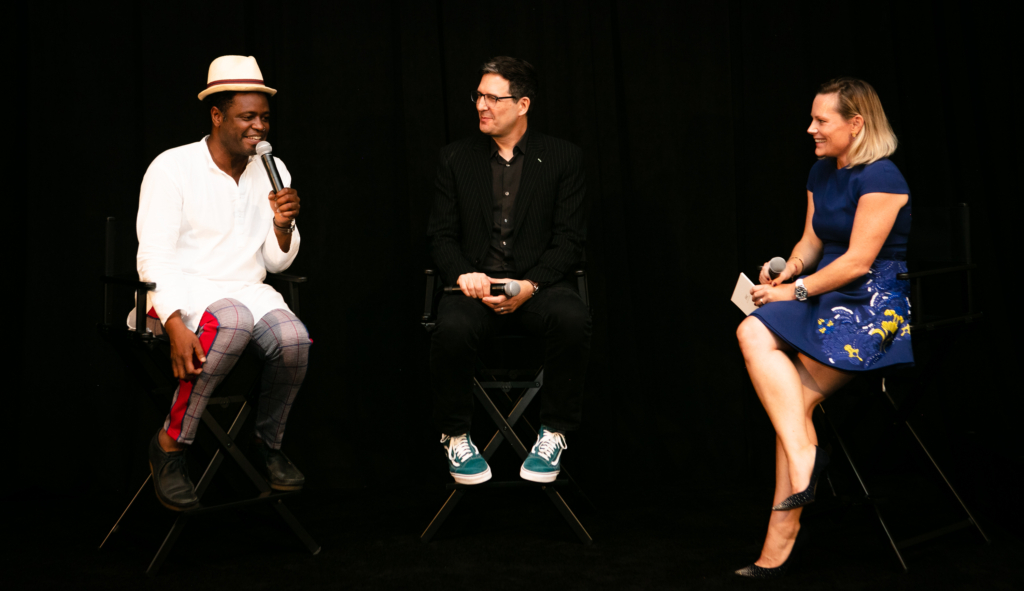 Mark Osborne said: “It is inspiring to see yet another movie examine the mystery, mythology and deeper meaning of ‘The Little Prince’. Since its publication 75 years ago, Antoine de Saint-Exupéry’s novel has lost nothing of its appeal, and its transcendent messages are as important today as ever.”