Adriana Lima at the Little Prince children’s Hospital in Brazil 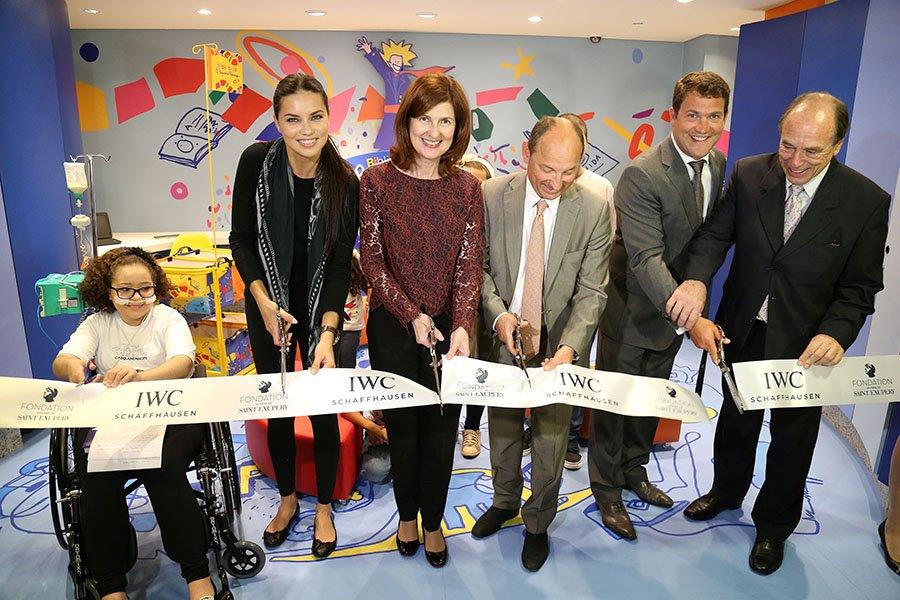 On 14 April 2015, the Antoine de Saint-Exupéry Youth Foundation inaugurated new recreation areas and a modern library at the Pequeno Príncipe children’s hospital in Curitiba with its partner, the Swiss watch manufacturer IWC Schaffhausen, and its brand ambassador Adriana Lima. 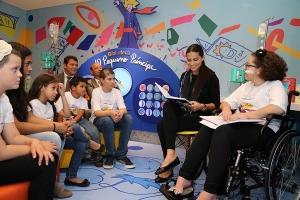 The Brazilian supermodel read extracts from The Little Prince by Antoine de Saint-Exupéry after cutting the ribbon at the official opening ceremony of the newly-designed recreation areas in the presence of Olivier d’Agay, Delegate General of the Foundation.

The hospital extension was made possible by the proceeds of the sale of an IWC platinum watch paying tribute to the author of The Little Prince, which raised CHF 40,000 at an auction that took place in November 2014.

Thanks to the commitment of IWC, which carried out the project together with the Antoine de Saint-Exupéry Youth Foundation, children and youth can now take a break from their everyday lives as hospital patients and enjoy an inviting space where they can spend time with family and friends.

Watch the presentation video of the Pequeno Príncipe children’s hospital in Brazil :