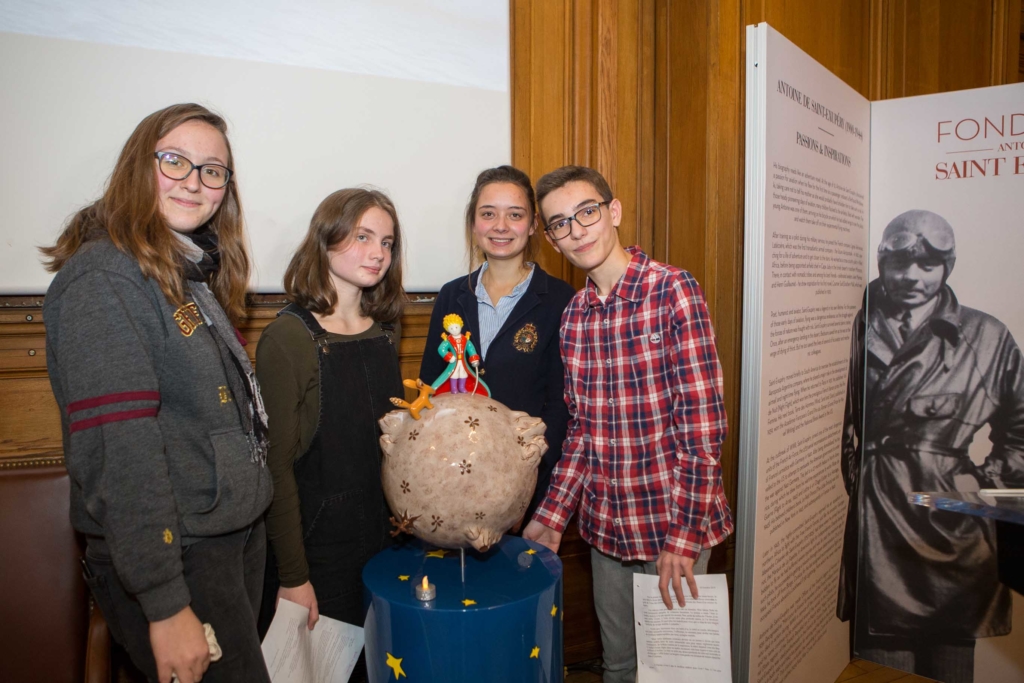 On the occasion of the 10th anniversary celebrations of the Antoine de Saint Exupéry Youth Foundation, the chairwoman of the Monaco Philosophical Encounters, Charlotte Casiraghi, presided over the prize-giving ceremony of the 2019 Antoine de Saint Exupéry French language youth writing contest entitled “The Ocean Journal”, which took place on Friday 22 November 2019 at the Maison des Océans in Paris.

The highlight of two days of events comprising film screenings, meetings with explorers and workshops based on scientific knowledge, ecological awareness and transmission was the award ceremony of this writing competition dedicated to adventure literature targeted at French-speaking youth, which was chaired by Prince Albert II of Monaco’s niece, together with French aviator and writer Dorine Bourneton, a member of the Foundation’s patronage committee.

The 2019 edition of the contest on the theme of the ocean was organised by the Antoine de Saint Exupéry Youth Foundation and the Labo des Histoires, with the exceptional support of French navigators Thomas Coville (Sodebo Voile team) and François Gabart (Macif offshore racing), who each chose their favourite among the texts submitted by several hundred aspiring young writers. The two skippers themselves had been awarded earlier in the year by the Foundation, receiving the first Antoine de Saint Exupéry Trophy in February 2019 for their successive world records (in December 2016, then December 2017) for around-the-world single-handed sailing. 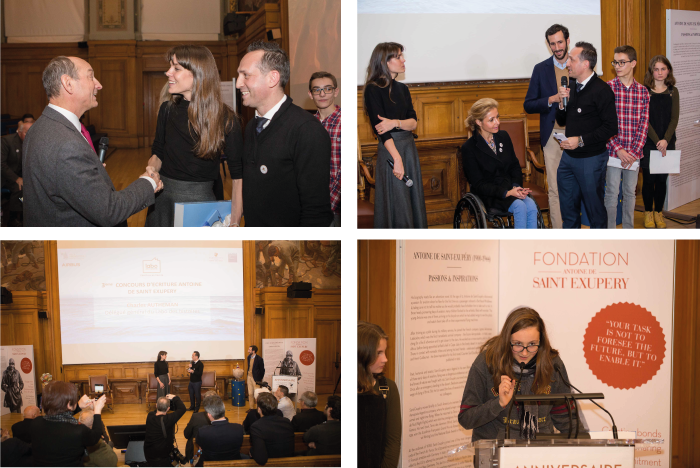 During this award ceremony, a video putting into perspective the mission of this unique writing competition was screened and the 10 winners were announced, among them the top four favourites who were able to read out their text in front of the 350 guests, friends and partners of the Foundation, before the final word by François d’Agay, nephew and godson of the writer-aviator and president of the Antoine de Saint Exupéry Youth Foundation : 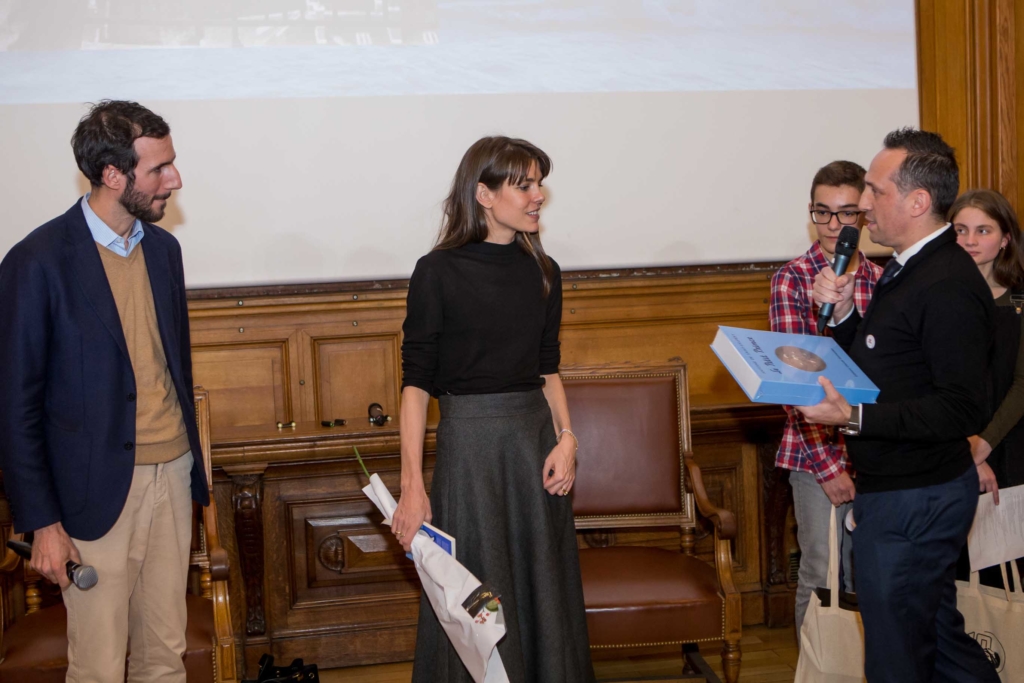 The association of Charlotte Casiraghi with the 2019 edition of the writing contest on the theme of the oceans was entirely pertinent because her uncle, Prince Albert II of Monaco, is a leading figure in the environmental combat to safeguard marine environments.

Discover the texts of the 10 winners by clicking here

Listen to François Gabart’s message from his Macif trimaran

Watch the extract of th TV Show WazUp on Gulli