10 Years of Initiatives for Youth 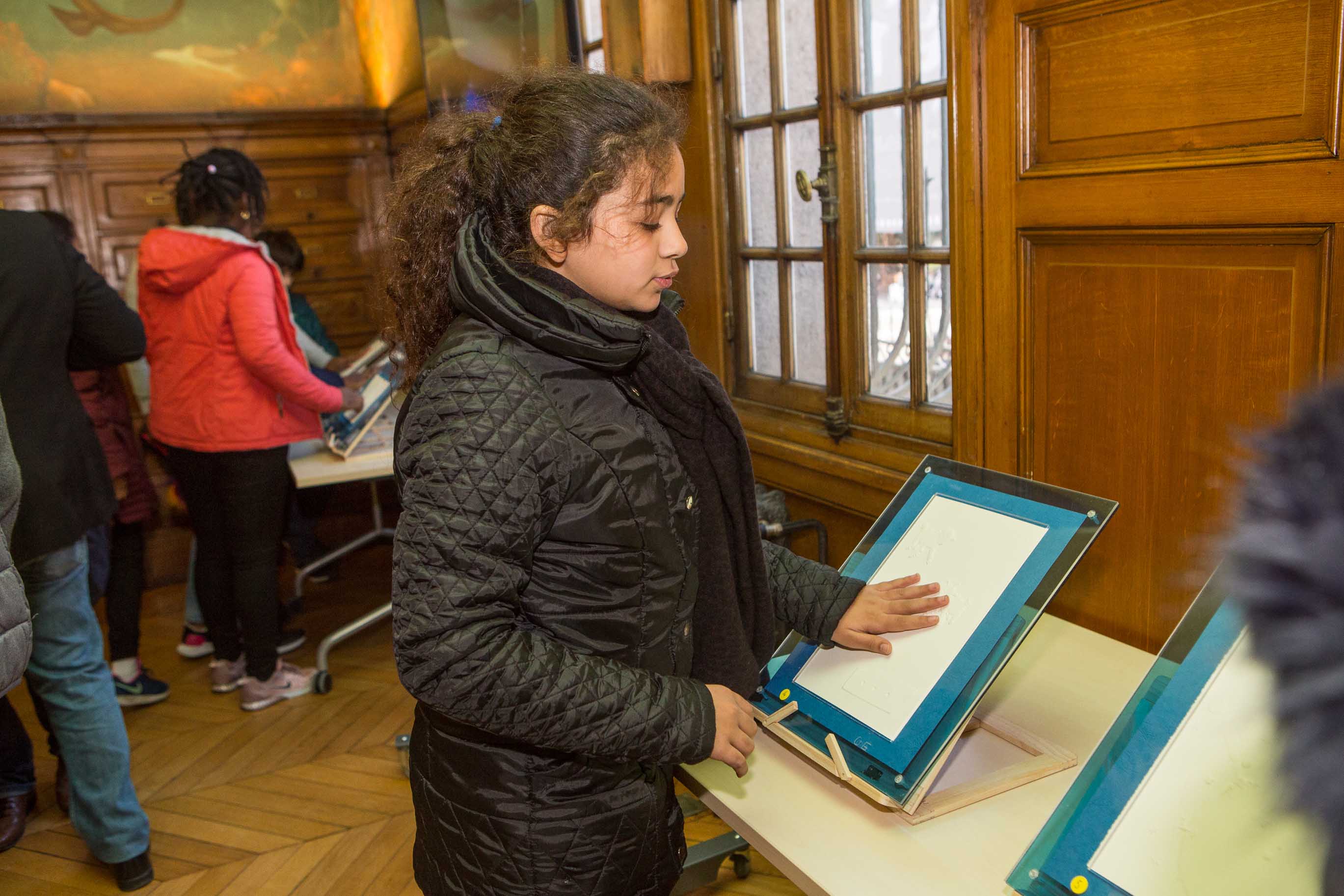 On the occasion of its 10th anniversary, the Antoine de Saint Exupéry Youth Foundation presented, together with the association Arrimage, one of its major initiatives: making the poetry of the book “The Little Prince”, which combines text and illustrations, accessible to children and adults who are blind and partially sighted thanks to an original tactile edition (with drawings in relief accompanied by descriptions in Braille) and pioneering educational and artistic workshops conducted by Dr. Claude Garrandès.

Afflicted by blindness at the age of 12, Dr. Garrandès has fought for years to make art accessible to all, especially to the visually impaired and the blind. This passionate man committed to multiple sociocultural projects is not only a Braille teacher and publisher of art books for the blind, but also a lawyer, doctor of psychology, psychoanalyst, fully-qualified professor of economics and social sciences, and visual artist.

During two exceptional days of anniversary celebrations, admirers of Antoine de Saint Exupéry and partners of the Foundation were able to discover this philanthropic and meaningful initiative at the Maison des Océans in Paris in the presence of French comic book author, illustrator, novelist and film director Joann Sfar and French journalist, novelist, essayist, actor and director Patrick Poivre d’Arvor, who is one of the Foundation’s patronage committee members.

In a society where images occupy an increasingly important place, the question of access to art and culture for the visually impaired is fundamental. Through this innovative project of putting into relief Antoine de Saint Exupéry’s original drawings, which magnificently illustrate the most translated French work of literature in the world, blind persons will be able to discover it on an equal footing with sighted persons for the very first time. 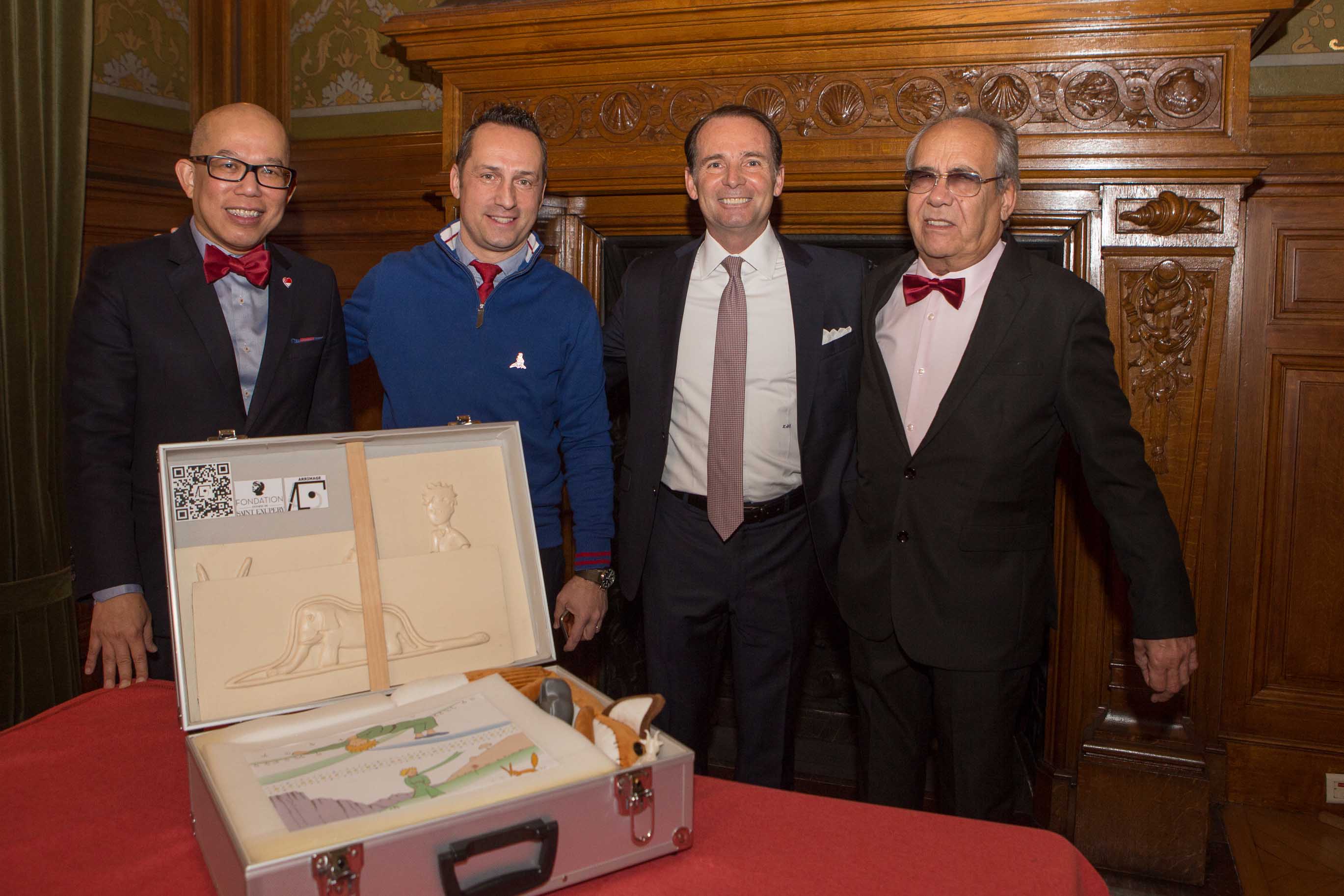 The adapted version of the drawings of “The Little Prince” also constitutes a formidable pedagogical tool for promoting tactile reading. This philanthropic and civic project constitutes a new field for sharing and transmission between blind and sighted persons, in the spirit of the universal humanist values that pervade this emblematic work.

Watch the TV report by CNEWS

Listen to an interview on France Inter

Read the article in the newspaper Les Echos